Some folks like to use elaborate devices to use to create a tone with their tuning forks. I've seen some shaped like a triangle which sit on a table, I've seen another which comes with a leg strap and holster so you can strap it to your leg like a six shooter. Occasionally, I use a tuning fork activator (aka hockey puck). 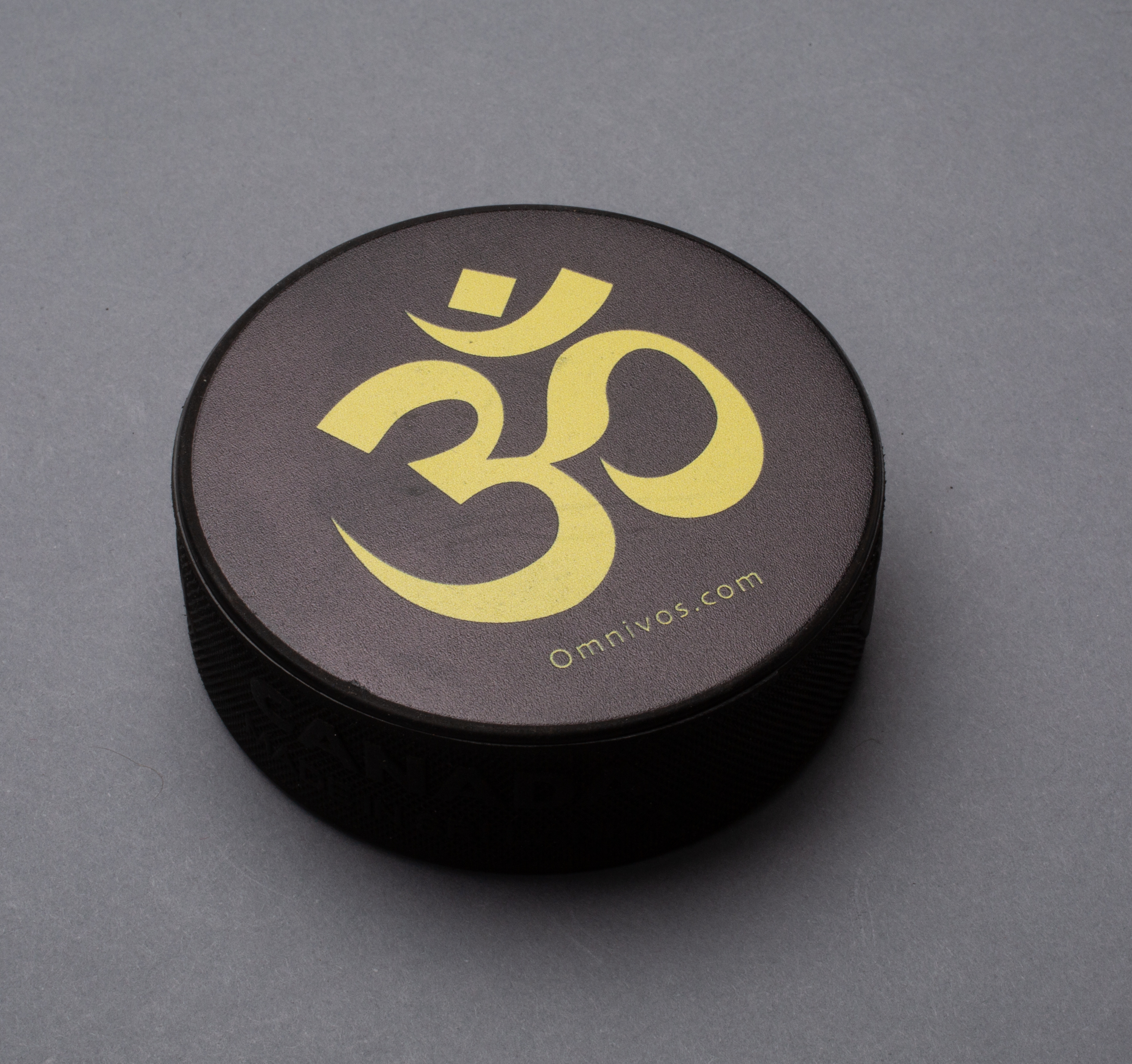 If you tap a tuning fork against a puck too hard, it creates what is known as a clang tone. You've heard it, sounds like a bang and the first time you do it, you wonder if you broke the fork. The clang tone will create a frequency or note different than the one printed on the tuning fork. A friend noticed this last week when the Solfeggio fork he was using should have been an F but was reading as an F#. He was tapping the fork too hard creating that clang tone. The clang tone will eventually fade and the correct note and frequency comes out. There is no permanent damage to a tuning fork when a clang tone is created.

If you are going to use a puck, tap lightly. You don't need a loud tone, just a good clear one. Better yet, if you are wearing jeans or have pockets, place the puck in your pocket then tap.

Imagine you are in a deep sleep and suddenly jolted awake by the sound of the telephone. That is what could happen each time you use an activator. When you/your client is easing into a deep state of relaxation, the sound of aluminum banging against hard rubber is not going to help their cause, or yours.